Press enter to begin your search

FIT Tennis Coaches that have the vast experience in working with world class players in both, the professional and juniors ranking. Our Coaches won’t accept anything less than the best a player is capable of and they can expect nothing less than the best that we can do for them. FIT Coaches bring the energy and enthusiasm to provide their complete dedication to excellence.

Demonstrating the value of hard work and the importance of always doing their best. Our Coaches possess the craft of teaching and coaching the fundamentals of tennis, the physical, technical, tactical and mental (emotional aspects). With leading with both our words and our actions we obtain the trust of our players which allows our Coaches to drive the momentum of success and the improvements that must be made to get there. 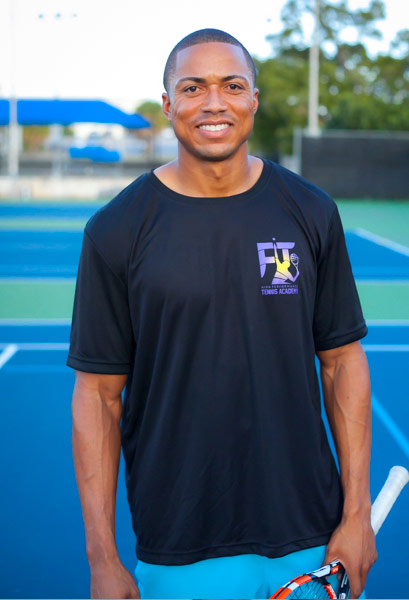 Michael began accumulating his experience in the field of tennis at a young age by becoming the top National Player under 18 in his country, the Dominican Republic. He continued to excel as a tennis player throughout his school years which aided him in receiving a full scholarship to Laredo Community College. During his time at Laredo Community College Michael assisted the Tennis Team who then went on to win their first and second National Tennis Championship, first time in the school’s history. Due to his attributes and accomplishments at Laredo he was offered and accepted a full scholarship to the University of Incarnate Word. Due to Michaels support in strengthening the Men’s Tennis Team at the University of Incarnate Word they received All Conference First Team for 2007-2008 from the Heartland Conference, member of the NCAA Division II. Michael graduated in 2008 with a Bachelor in Computer Science. Then receiving his Tennis Coaching Qualification as a P1 Coach from the USPTA.

Born in the Dominican Republic, Leury began his tennis career here at the age of 8. Ranking as #1 in category 18 during his last two junior years, he had the honor of representing his home country at numerous international competitions, such as the Junior Davis Cup. With international recognition, Leury was awarded a full scholarship to attend Laredo Community College in Texas. As a student athlete at Laredo Community College, Leury and his team won the National Junior College Athlete Association (NJCAA) national championships during both the 2009 and 2010 seasons.

Accepting a full scholarship to the University of the Incarnate Word, Leury moved to San Antonio to continue his studies and play as the #1 ranked tennis player at the university. Upon the completion of his Bachelors of Science degree in Engineering Management, he began the Masters of Science degree program in Sport Management. As a master’s program student, he was a graduate assistant for the university’s tennis team. During this time and until the completion of his master’s degree program, Leury was able to coach and mentor the university’s NCAA Division 1 tennis players.

Along with more than 5 years of experience as a tennis coach, Leury has had the opportunity to be mentored by coaches such as Myron Grunberg, Michael Castillo, Andy Murillo and Alex Gajic who have all developed multiple players in the top 100 ATP, WTA, and ITF Circuits. As a part of his coaching career, Leury was the hitting partner of Victor Estrella Burgos, a top 60 ATP player, during his pre-season training of 2014. More recently, Leury was able to travel with Victor to one of his professional tennis tournaments as a part of his coaching staff. 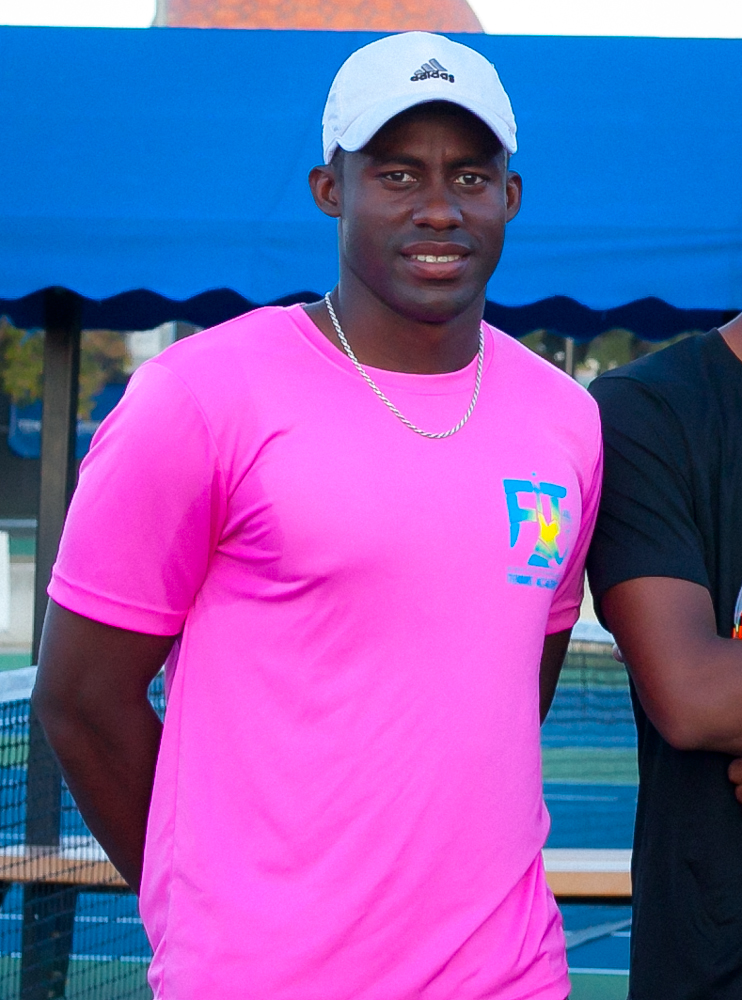 Christopher Lawson has earned his Bachelor’s Degree in Sport Management and currently working on his Master in Sport Science at the University of the Incarnate Word in San Antonio, Texas. In his junior career, he attended the International Tennis Academy (ITA) in Delray Beach Florida. While attending the academy, he had a chance to practice with some of great juniors and pro female’s tennis player like Venus Williams. He was number #1 player in Jamaica for the under 14s and 18s division. In the 2008 and 2009 he was a part of the Jamaica Davis cup team that participate in the Copa America group 2 qualifying round. 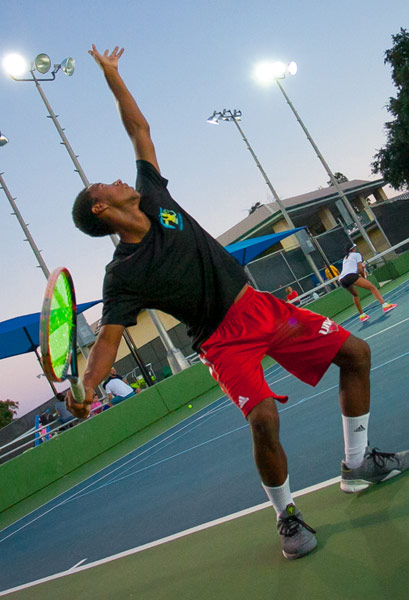 Team member and hitting partner from a local D1 college.